In 1999, composer-musician Piero Montanari made Digital Age, an album of original electronic music intended for use on film and television soundtracks. The library music CD was released on Italy’s Rai Trade, produced by Melodicon, an alias of Stefano Torossi. 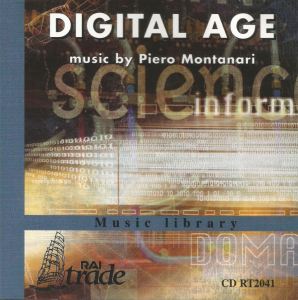 Digital Age continues with “Space Era,” “Netscape,” “Internet Explorer,” and “Alien Virus.” The last composition could be an outtake on one of the many soundtracks Piero Montanari has done for TV and film productions from the 1970s to the present–a partial discography is found at Montanari’s Wikipedia page (in Italian). 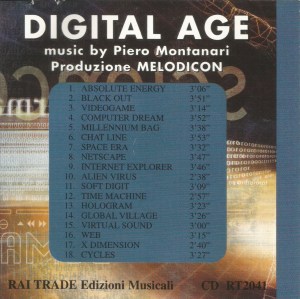 Tracks from several films scored by Piero Montanari, including a memorable clip from the Ritorno dalla morte (Frankenstein 2000) soundtrack he did for the 1991 film directed by Joe D’Amato are located in the YouTube compilation at the bottom of the page. 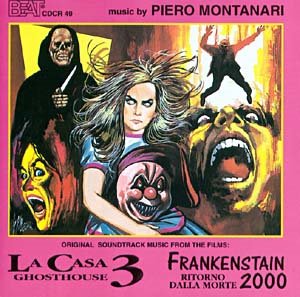 “Soft Digit,” “Time Machine,” “Hologram,” “Global Village,” “Virtual Sound,” “Web,” “X Dimension,” and “Cycles” round out the album. Currently, it seems the majority of Rai Trade titles, including Piero Montanari’s Digital Age, are out of print and pretty much unavailable. None, or very few, of the limited release production and soundtrack CDs have been reissued in digital format. 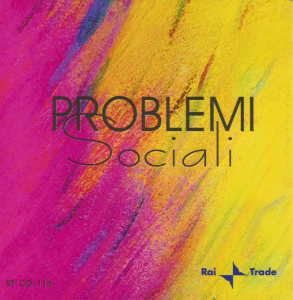 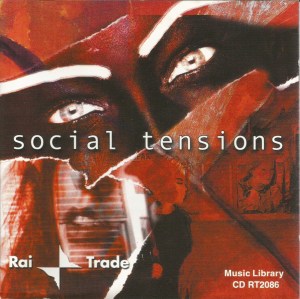 The “Melodicon” alias has only been used on a handful of occasions including Strumentali: Sciocchezzuole, a 1988 album composed and produced by Torossi, part of Fonit Cetra’s Strumentali Series on Nuovo repertorio editoriale, and on Gruppo Sound’s Strumenti e voci, a 1988 Flower LP also composed and produced by Torossi. In the early and mid 1970s, Stefano Torossi also used the pseudonyms “Farlocco” and “Fotriafa” on several albums.

Composer-musician Piero Montanari and producer Stefano Torossi have worked on several albums together including three in 1995, Montanari’s Ulysses: A Traveller Through Time And Space for Primrose Music, Oriental Trip – Full Immersion, part of Costanza Records’ Musica per commenti sonori Series, and Riflessioni – Meditazioni – Sentimenti e pensieri, part of Fonit Cetra/RAI’s Commenti musicali Series. The last two are with with Fabrizio Fornaci. All three albums were produced by Torossi. 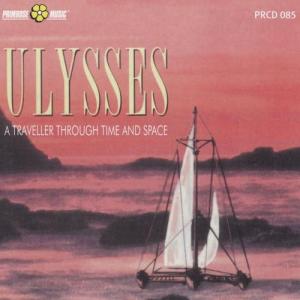 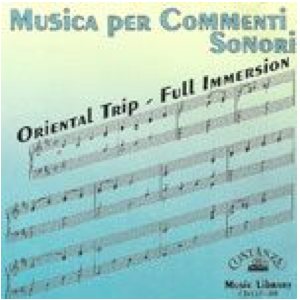 Two decades later, and the nineteen tracks from Ulysses: A Traveller Through Time and Space are still being licensed on a regular basis for compilations, including Music for Cooking: Delicious Recipes To Surprise, Vol. 5 – Chinese Cuisine (2015) on Lounge Music Cocktail, Winter White Peace: Chilled Landscape (2015) on Relaxing Music, and The Office: Music to Work and Study (2016) on ExtraBall Records. 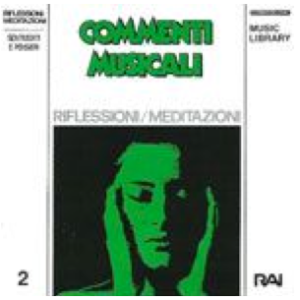 An auto-generated video for Piero Montanari’s “Orbit,” originally on Ulysses, was selected for the Deep Music For Shiatsu Vol. 1 Deep Relaxation compilation released on Relaxing Music in 2015, is on YouTube:

Stefano Torossi’s Check Up and Crime and Punishment also include compositions from Piero Montanari. Both CDs are part of Costanza Records’ 13-album Musica per commenti sonori Series released between 1994 and 1999–and all recently reissued in digital format. Check Up includes “Hallucination,” while Crime and Punishment has “Serial Killer,” “The Runaway,” “Victims,” “Urban Degeneration,” “Baby Killer,” and “Punishment.” 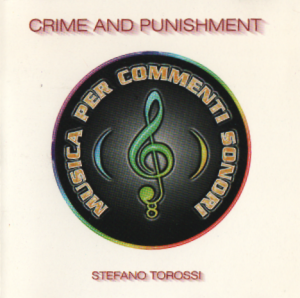 Two of Piero Montanari’s most popular compositions, “Japanese Ceremony” and “Mother Nature” also appeared on the 2000 Primrose Music compilation Sacred Moments: Meditative And Religious Music For The Heart And Soul–reissued as a digital download in 2008. 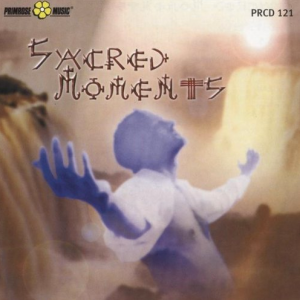 Both tracks are taken from Piero Montanari’s Ulysses: A Traveller Through Time And Space, produced by Stefano Torossi.

Piero Montanari has been making music for film soundtracks, jazz, and pop albums since the mid-1960s, playing with musicians like Chet Baker, Tullio De Piscopo, Roberto Gatto, Tony Scott, Toots Thielemans, Amedeo Tommasi, and Massimo Urbani, to name a few. In 1972, Montanari, along with an uncredited Roberto Conrado, contributed a pair of tracks to Musica in rilievo, a hard-to-find compilation album released by Beautiful Black Butterfly Records. “Zoo Sound” and “Frogs In Love,” the two compositions, were credited to the Montanari Band. 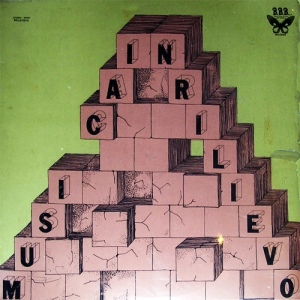 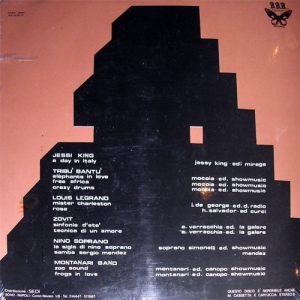 “Frogs In Love,” renamed “Frog In Love” on subsequent releases, is also included on the Scoctopus: The In Sound From Octopus Records! compilation on Schema, one of the finest collections in the library music and soundtrack genre in this correspondent’s humble opinion.

Piero Montanari commented on the origin of “Frog In Love”:

It’s one of the tracks we enjoyed making the most. At that time in Europe, a song called “Ping Pong” had great success, especially in clubs and dance halls. It was one of the first songs made with a Moog synthesizer. We tried to make a song with a similar feel but it did not get the promotion it deserved!

Roberto Conrado and Piero Montanari’s “Frog In Love” is here: 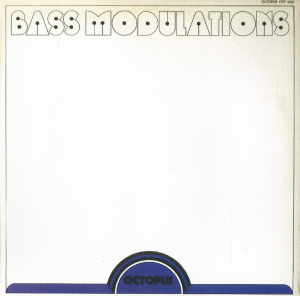 The original version of the Montanari Band’s “Zoo Sound” from Musica in rilievo is on SoundCloud:

More musical highlights from Piero Montanari are found at an exclusive interview on this site. Click the photo to go to Montanari’s personal blog, where he often writes articles on music and other areas of culture (in Italian).

a recent shot of Piero Montanari

A compilation of music and videos from Piero Montanari, including the following tracks, is on YouTube: