In 1999, Stefano Torossi released Musica per commenti sonori: Check Up on Costanza Records, a production music album focused on health-related themes that also features composer-performers Federico Arezzini, Sandro Brugnolini, Fabrizio Fornaci, Claudio Gizzi, Piero Montanari, David Nerattini, and Claudio Scozzafava. The CD, produced by Torossi, is the most recent of at least 23 releases he did for the Italian label from 1968 to 1999 including eight CDS, fourteen LPs, and one 45 single. 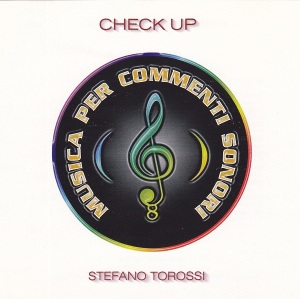 Arezzini and Torossi have also made several full length albums together, including Musica per commenti sonori: Tangos for Costanza in 1998 and Avant-Garde for Warner Chappell Music in 2000. The former CD was reissued as a digital download by Deneb Records in 2014 Tangos: World Music – Argentina – Documentary, the same label also reissued Federico Arezzini and Stefano Torossi’s Metropolitan Action: 1980s – Cop Show – Soundtrack in 2014, an album initially released in 1996. 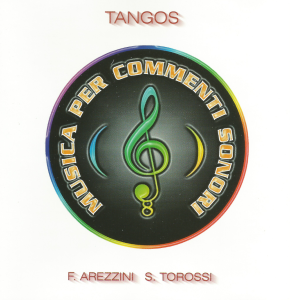 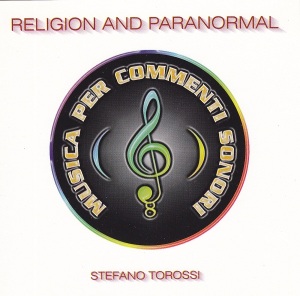 Fabrizio Fornaci and Stefano Torossi’s “Homeopathy” is on YouTube: 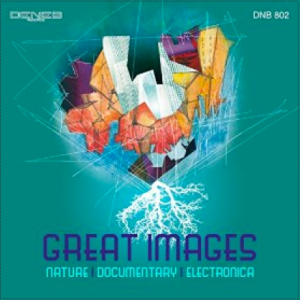 Claudio Gizzi and Stefano Torossi’s “Vital Energy” is on YouTube: 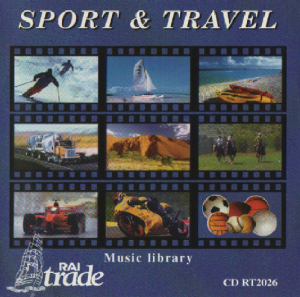 The CD has a pair of compositions by Claudio Scozzafava and Stefano Torossi, “Maternity” and “Health,” plus a single composition each by Torossi and Sandro Brugnolini (“Bacillus”), and Torossi and Piero Montanari (“The Gym”). Only one of the four cuts is currently available. However, music from saxophonist-composer Sandro Brugnolini is featured prominently in an interview HERE, and with bassist-composer Piero Montanari in another exclusive interview HERE.

Claudio Scozzafava and Stefano Torossi’s “Health” is on YouTube: 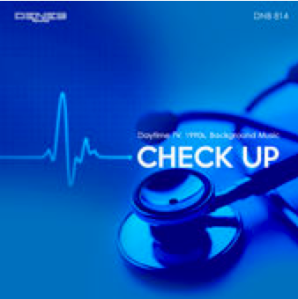 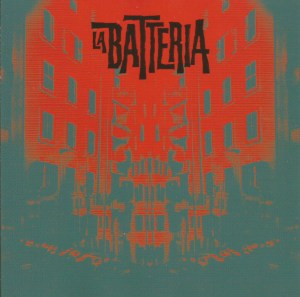 The band takes its cue from some of Italy’s greatest composers active between 1968 and 1980, including Alessandro Alessandroni, Stelvio Cipriani, Ennio Morricone, and Bruno Nicolai, as well as bands such as Goblin and I Marc 4. The La Batteria album, first released on Deneb Records under the title Italian B-Movie, was recorded at StudioSette in Rome and later mastered at Maurizio Majorana’s historic Telecinesound studio. 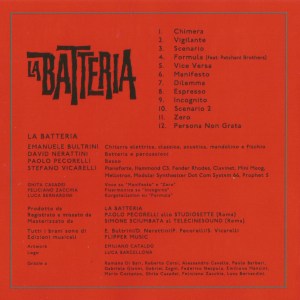 An audio file of La Batteria’s “Formula” is on SoundCloud:

More information about La Batteria is found at the band’s facebook page HERE. The album is available in vinyl, CD, and as a digital download. European fans can find La Batteria HERE, while North American residents can purchase it HERE.